The roses are in full bloom so I couldn’t resist taking some photos. the yellow ones are from the garden and the Briar are from the fields, they were taken with the camera phone,  I didn’t intend taking photos so left the digi home, sigh, so the pictures aren’t great. There is also a pot plant that I’ve had from a cutting a friend gave me about four years ago, and it has flowered for the first time, For the life of me I can’t recall the name, but it’s so pretty I just had to include it. I’ve taken several cuttings from it and given them to friends when taken, they root in water without any proble. I’ll tell them to be patient and they will be pleasantly surprised as I was, as the plant is a bit drab. 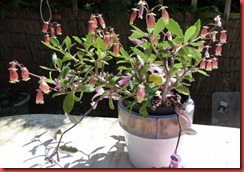 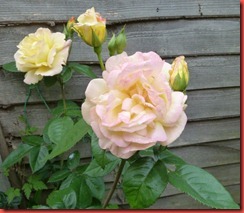 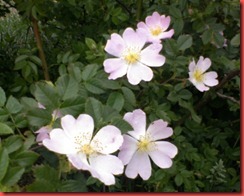 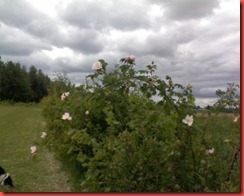 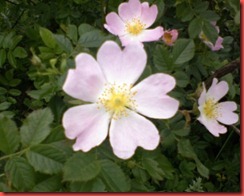 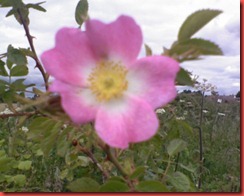 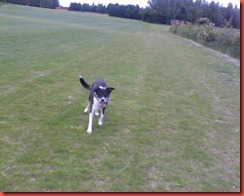 As did the foxgloves, they just self seed then disappear for a year or two

detail of the pot plant