Hi folks I hope I’ve caught up with and replied to most of your comments to my blogs, if I’ve missed anyone out, I apologise.

The weather has got  a bit milder but now the clouds are building up and the rain that has threatened has fallen, on my head !. As I took the dogs out last evening at 5, it started lightly, by the time I got home it was heavier, I got changed and smartened up to go out and it threw it down, running up the path in heels and skirts trying to keep hairdo intact is something we haven’t been used to for a while.

Watching a gardening prog the other evening, we were advised to put fuchsias  under cover, job done! I have some really nice ones which I’d hate to lose. Other tender perennials are in the mini greenhouse too. I’ve emptied most of the pots of spent flowers,  I mentioned a couple of weeks ago that I’d planted my bulbs, well some of them are poking their heads up through the soil already, so they too will have to go under cover, as the first frost will chop them down in their prime. 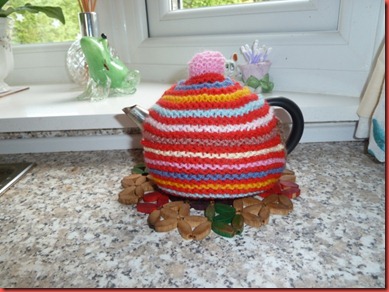 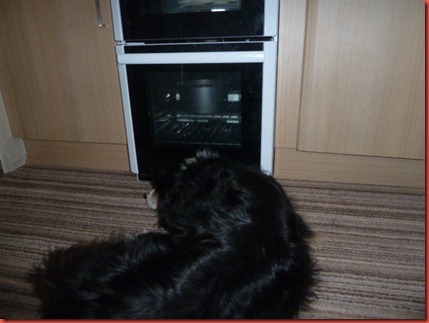 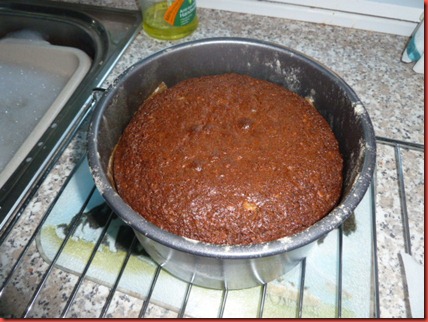 This is the carrot cake before I iced it. 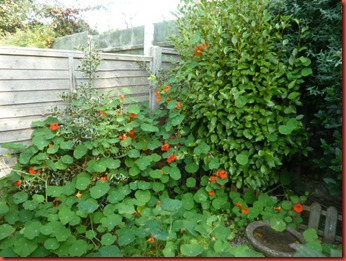 Nasturtiums going for a ramble 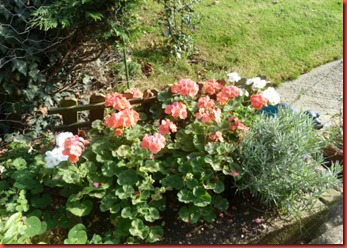 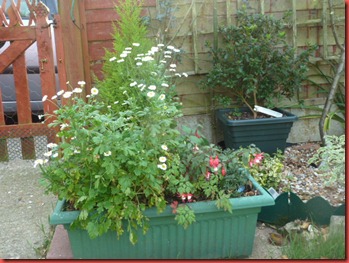 This feverfew spreads and self slows all over the place, it’s almost crowded out the fuchsia 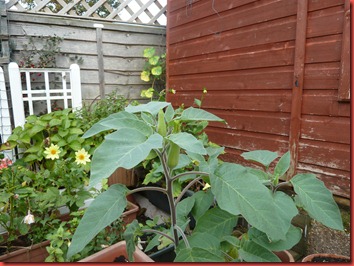 My son in law gave me this plant i haven’t got a clue what it is, the large buds at the top look about to pop, but If they don’t do so soon, they’ll get caught in the frost 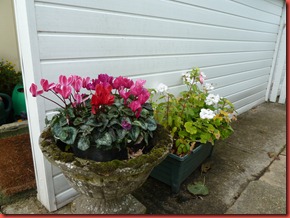 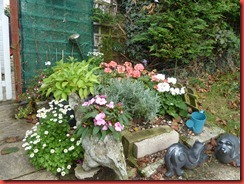 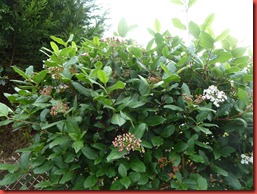 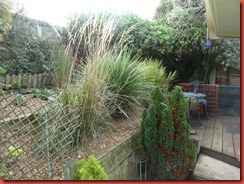 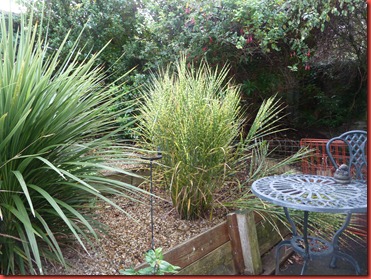 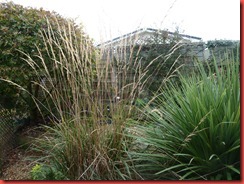 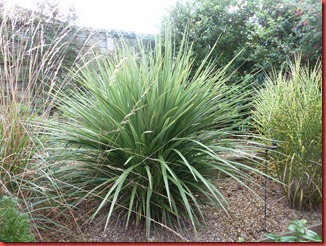 My grasses , the spiky stuff in the middle was growing into a tree till I chopped it down, I don’t mind if it stays this shape

Well that’s about it folks, nothing exciting, but I thought I’d best post up something, just to let you know I’m still in the land of the living.

Email ThisBlogThis!Share to TwitterShare to FacebookShare to Pinterest
Labels: Catching up