Making the most of the sun

Well according to the weather buffs, our little mini spring heat wave is coming to an end on Sunday, it’s been lovely while it lasted, I had some garden rubbish to take to the local tip so I thought to-day is as good as any , also I had grass cuttings I thought should be got rid of as soon as possible as they rot quickly and soon smell.

On the way to the waste tip there is a nice walk which I do when I’m going into Christchurch, which is a couple of miles further on.  I took the camera to hopefully get some nice pictures., well I took a few, nothing really spectacular but I’m putting them on here just to let you know that the dogs are still enjoying life.

The walk is in Mudeford woods which has a nice stream running alongside which expands into a nice big pond which is used by the local angling club, though I don’t know what they catch. there’s a few wild fowl on there too, I’ve included the two drakes, but didn’t see anything else.


Here goes…Obviously the dogs in the pics are Zak and Ruby, 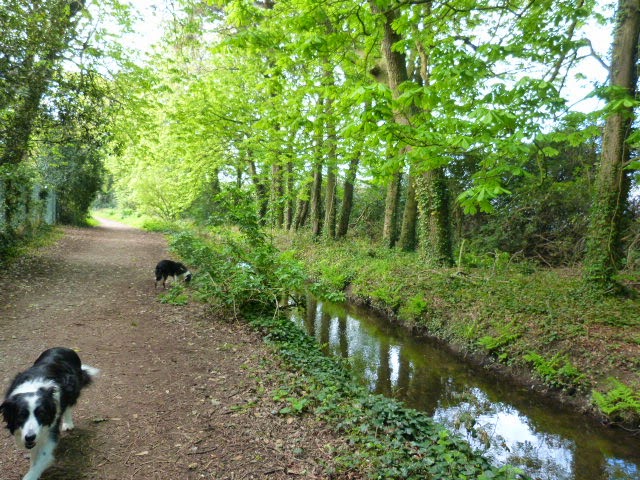 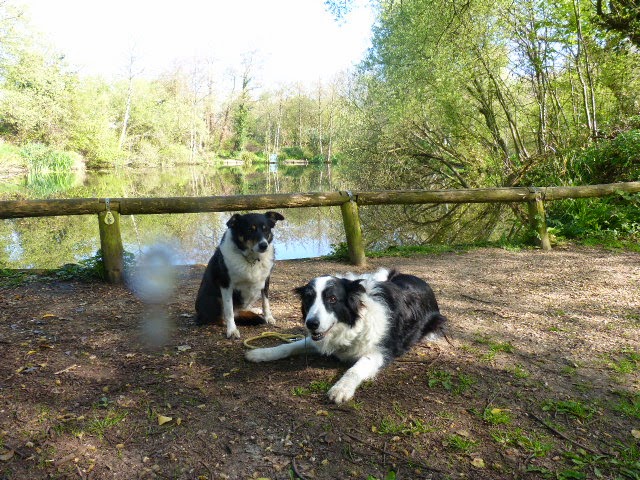 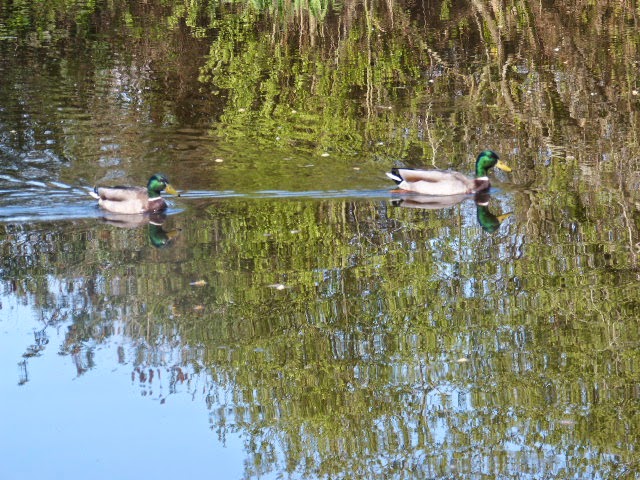 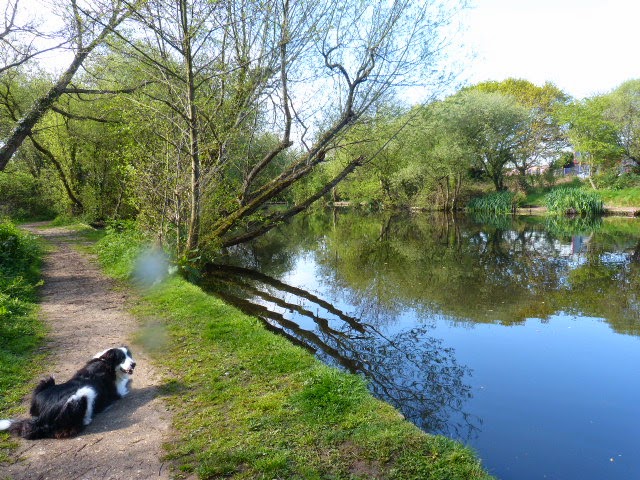 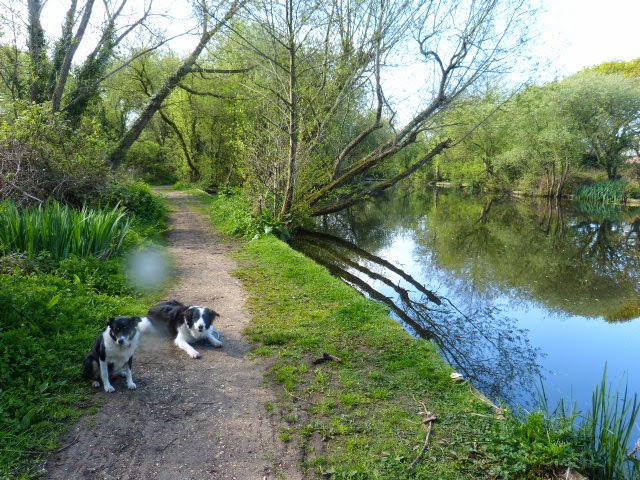 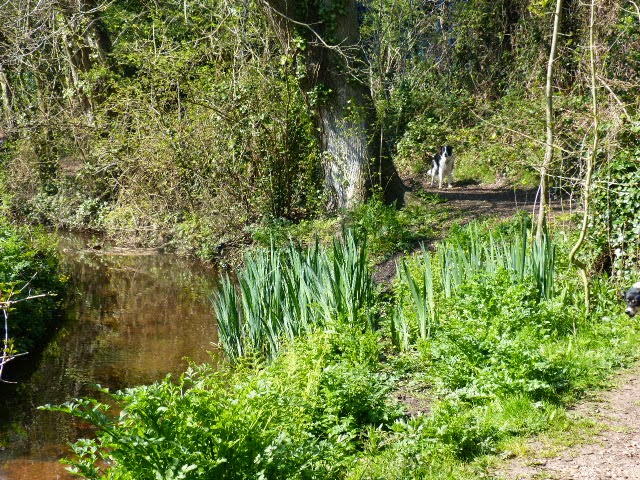 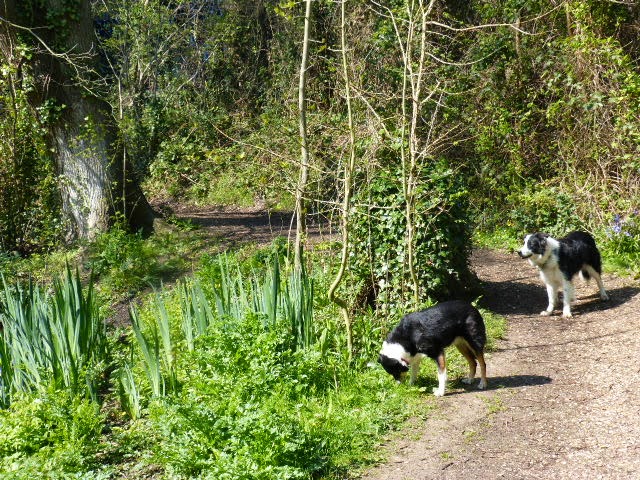 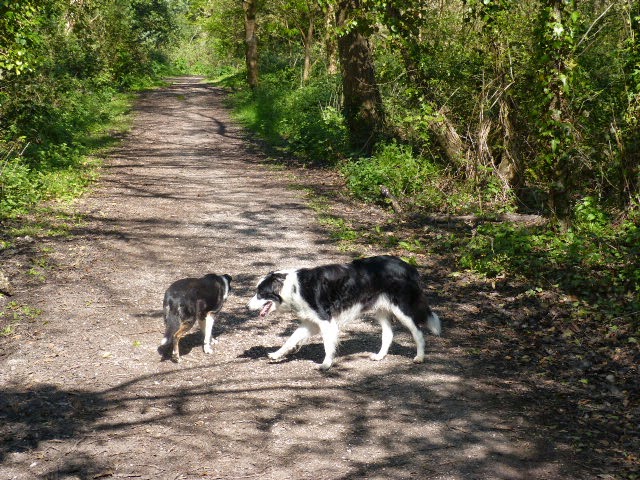 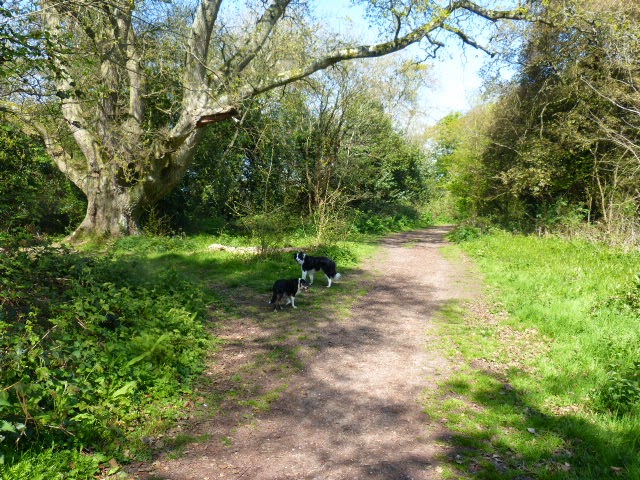 That’s it folks I would like the weathermen to be wrong, but I feel that this time they may be right, Oh well, it’s been nice while it’s lasted.

Thank you for visiting and please come back, Arlene, Tango and Ruby
Posted by Arlene at Thursday, April 17, 2014